Johannesburg is the largest city in South Africa, known as the “city of gold”.

At present, the number of cars in South Africa is nearly 10 million, and half of them have exceeded ten years. The market for repairing auto parts is huge.

That was why we chose to go to Johannesburg and attend the Automechanika exhibition this year, which was also our first time in South Africa. 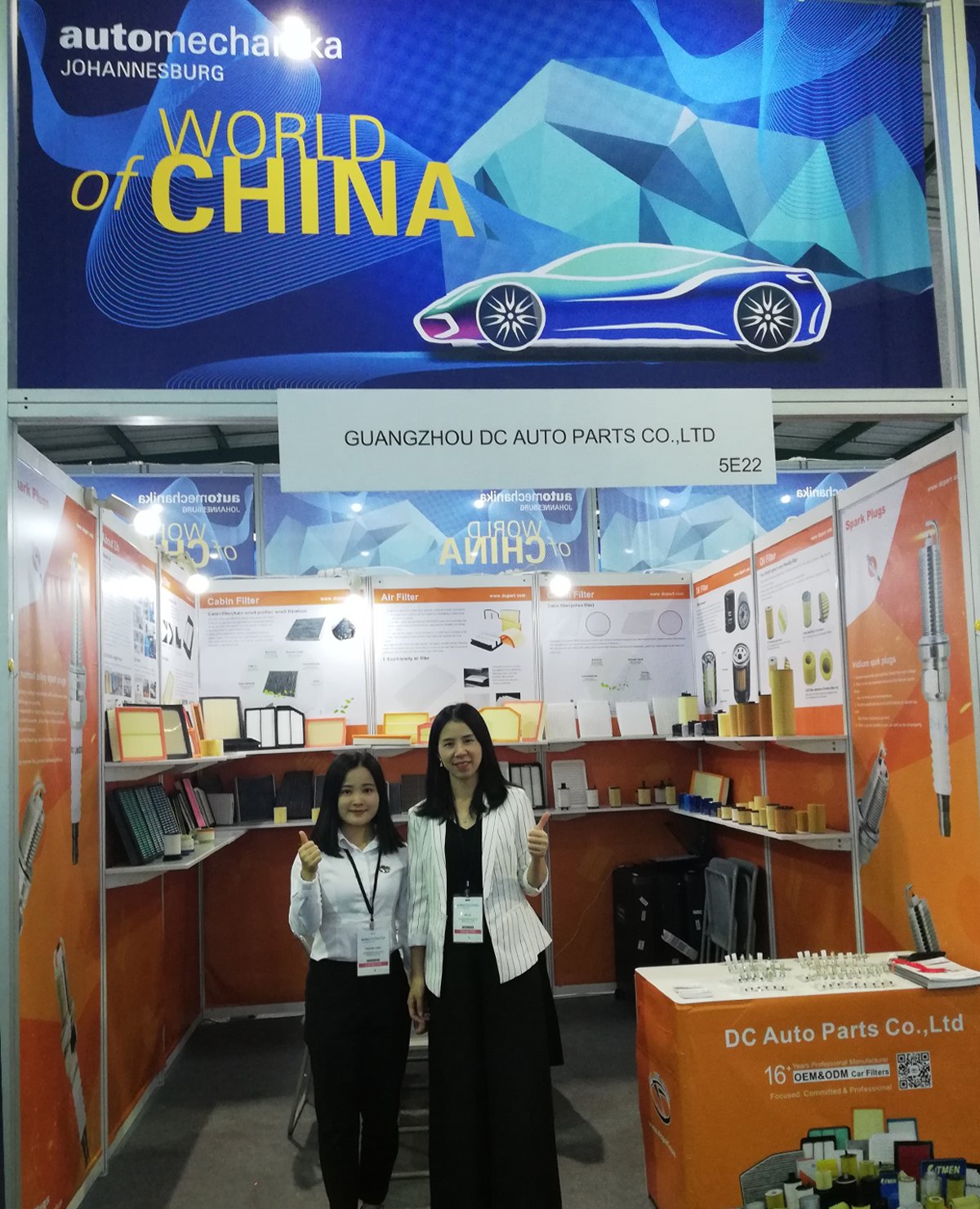 Although this exhibition of Automechanika Johannesburg 2019 has passed, I think you must have no enough time to know more about our company and products in detail in exhibition owing to the crowd and a hasty pace.

It doesn’t matter, next let me introduce you to our exhibition.

Our colleague Angela and Milly arrived in Johannesburg on September 16th, 2019.

They also visited Sun City, the largest entertainment center in the southern hemisphere, and diamond processing plants in South Africa. If you go to South Africa, these places are very recommended.

Then they went to Johannesburg Expo Centre, Johannesburg on OCT. 17TH, 2019 decorated the booth, our booth number is 5E22. 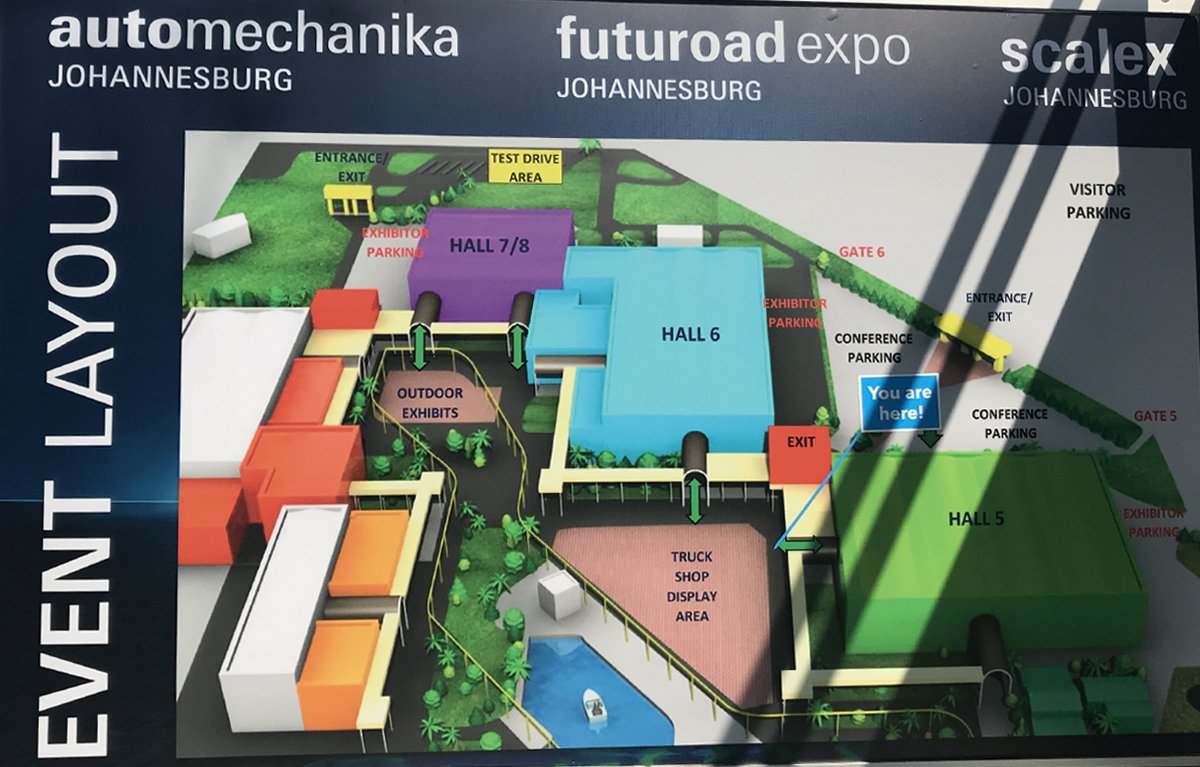 By the way, our main product is oil filter, air filter, cabin filter, fuel filter and spark plugs for all kinds of cars. 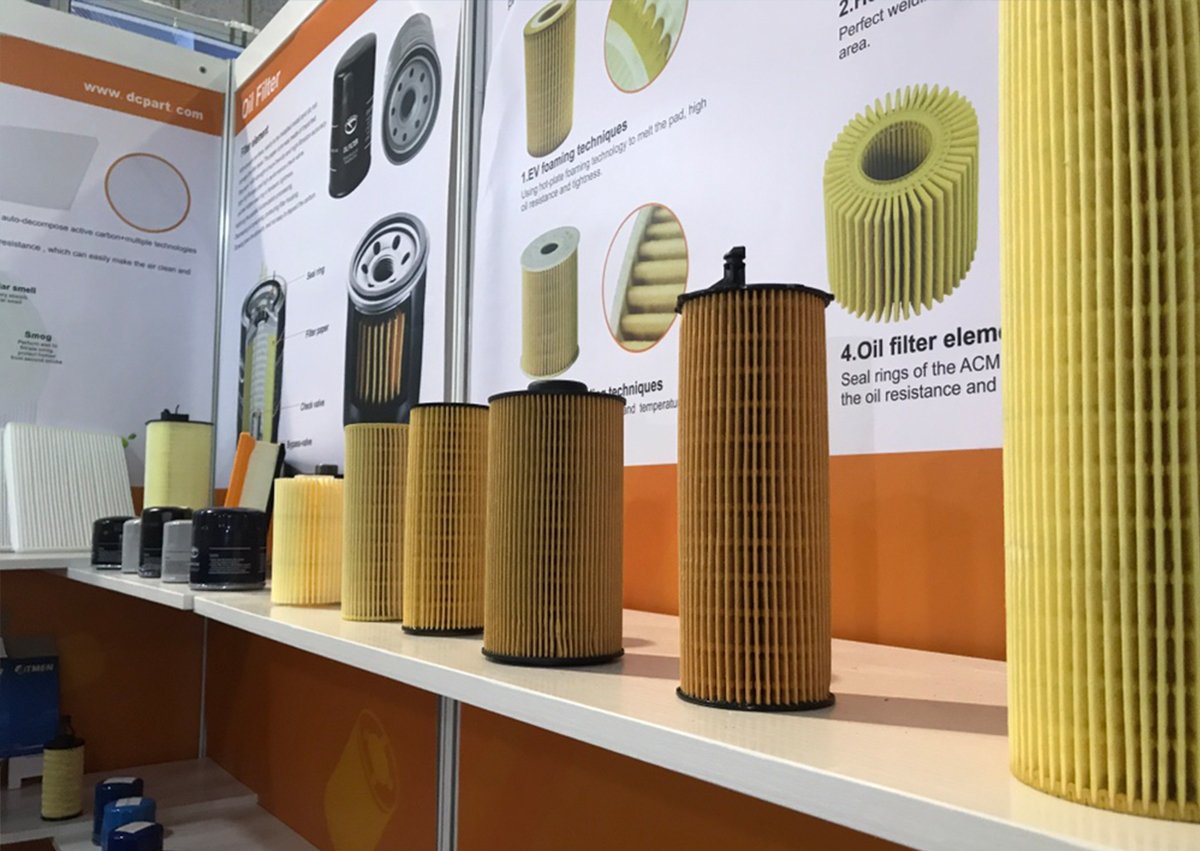 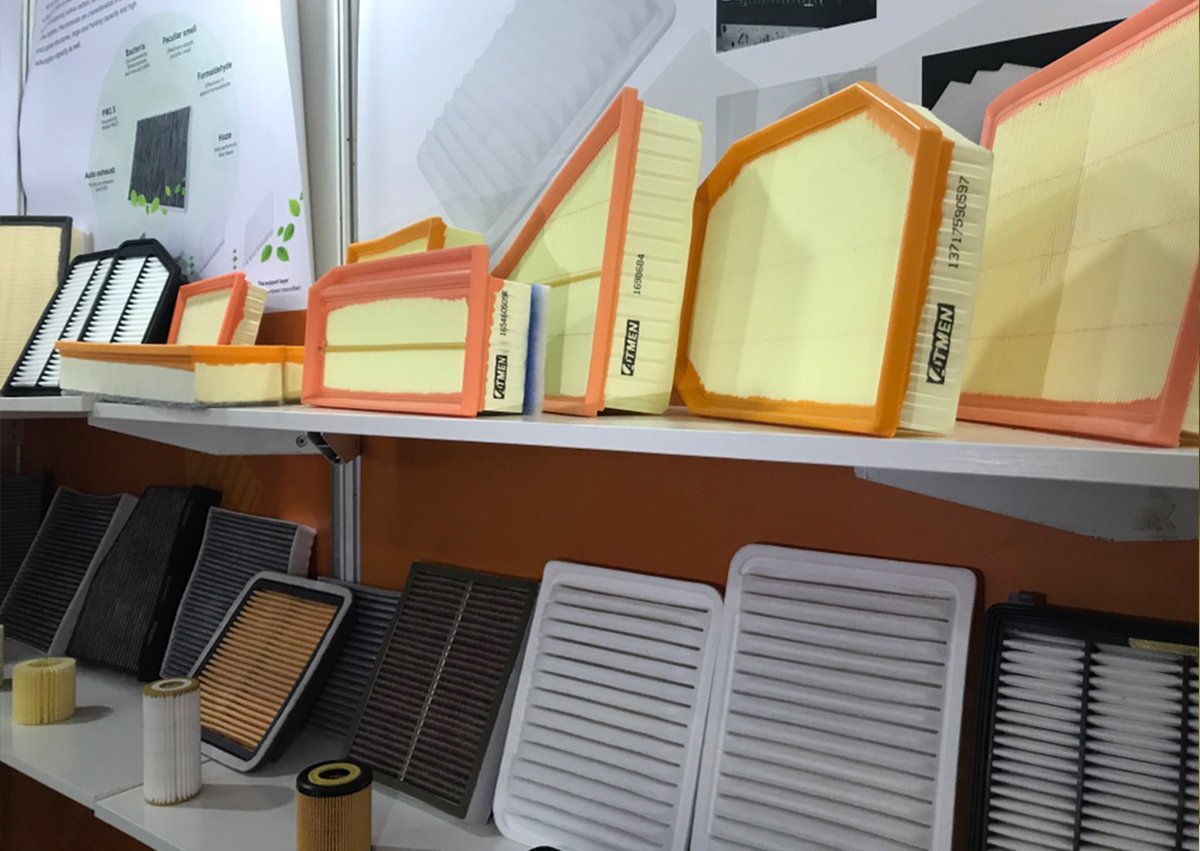 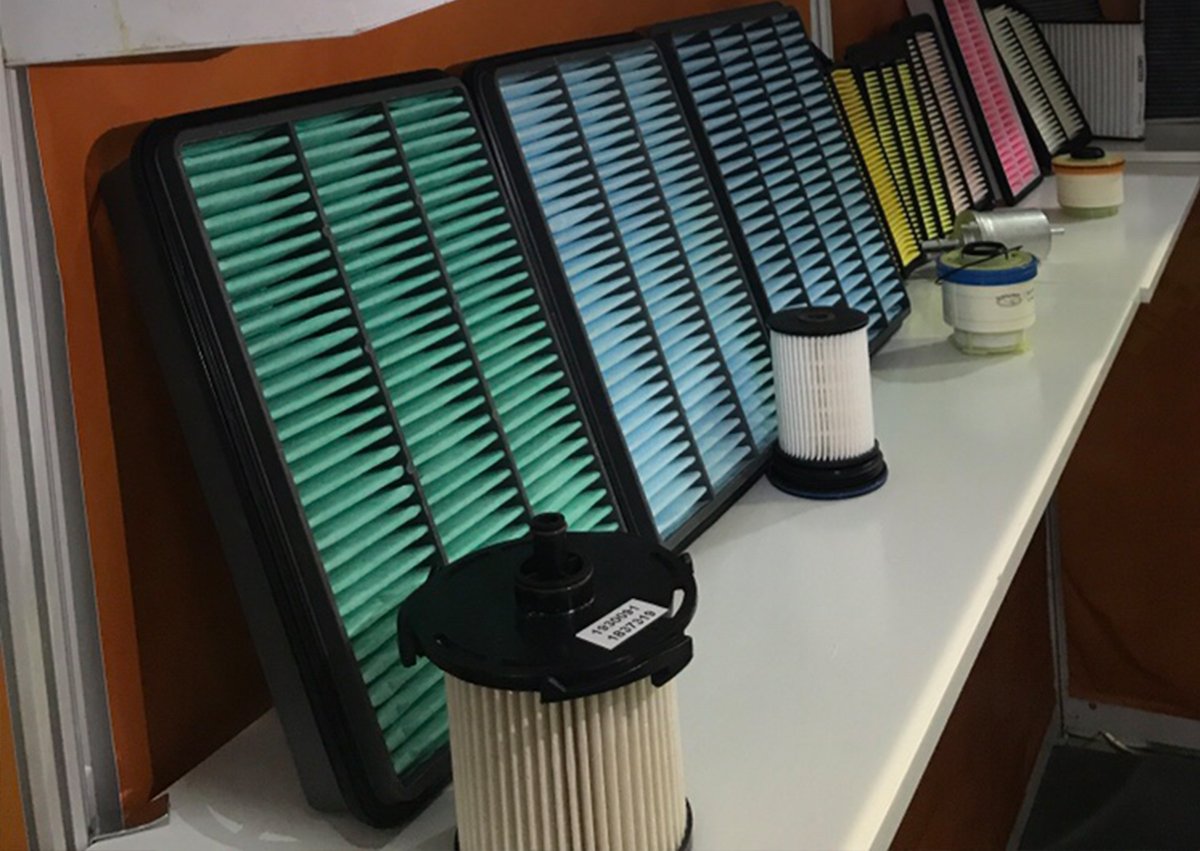 Everything was ready and the exhibition began.

Judging from the situation of this exhibition, there are quite a lot of people coming to South Africa. Of course, our old customers had come. Let me share with you some photos that we took with the customers, let you feel the excitement of this exhibition. 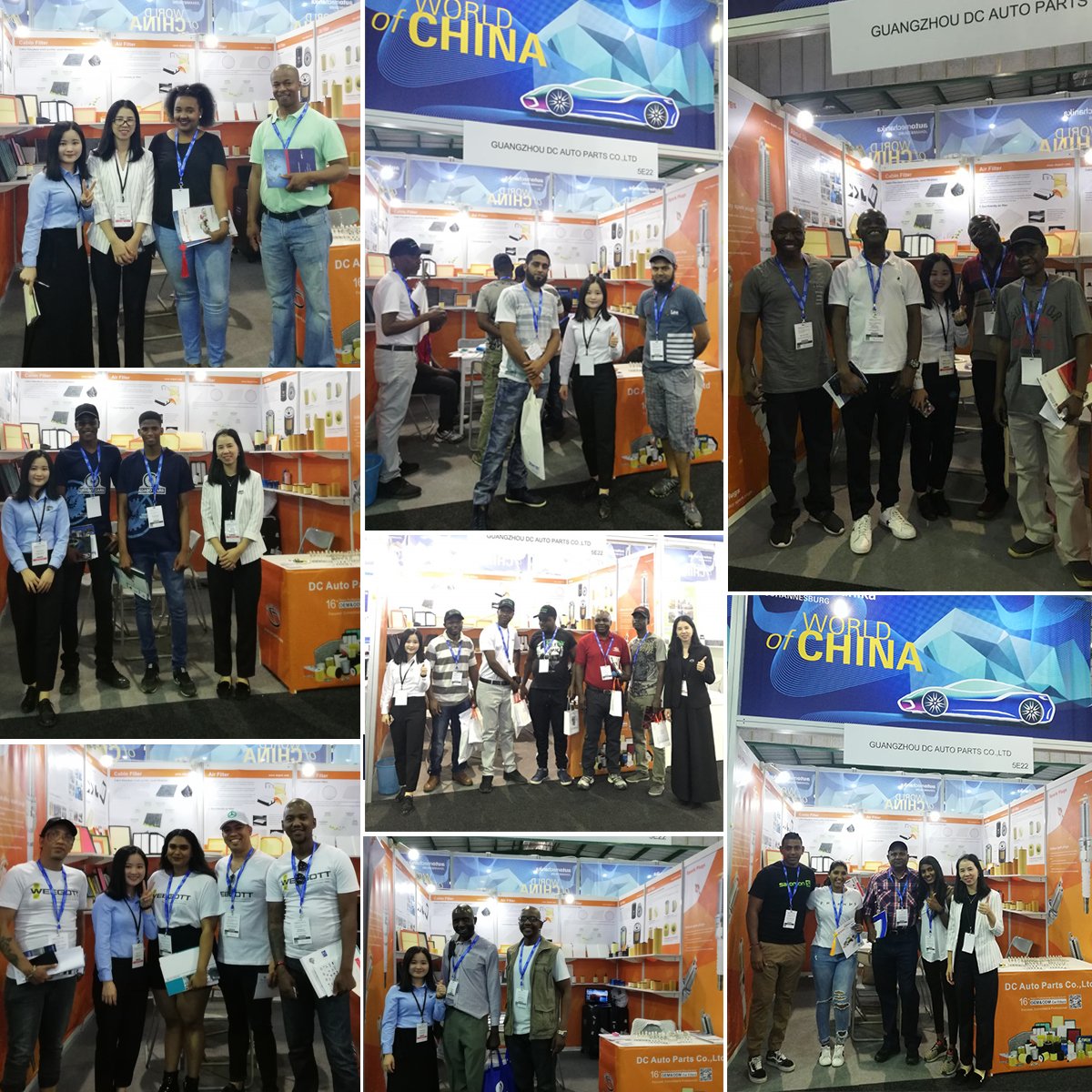 The four-day exhibition ended successfully in a busy and lively atmosphere. It is believed that both Dacheng Company and the new and old customers who visited Dacheng Company’s booths have had a lot of gains. And we’d like to thanks for all the customers who took the time to visit us during the Automechanika Johannesburg. The busy summary and track after the exhibition have begun, we believe we will establish long term business relationships with our customers in the near future.